A British barrister is toasting the £8million sale of 7,000 bottles from his private wine collection at a New York auction after he became a collector to fund his retirement.

The barrister began collecting wine more than three decades ago and told The Times that, despite having no plans to stop practising any time soon, he wants to open a restaurant in Californian wine hub Healdsburg. 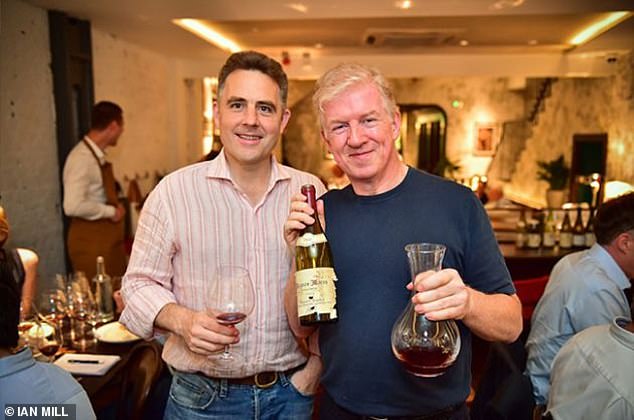 ‘California wines are hugely underrated in this country,’ he said, adding that the recent New York auction in New York at family-owned firm Zachys was billed ‘one of the most important collections of fine wine, and particularly fine burgundy, that has come to market in the past decade. One could even say the century.’
Source: www.dailymail.co.uk/news/article-7788567/British-barrister-toasts-8MILLION-sale-7-000-bottles-private-wine-collection.html